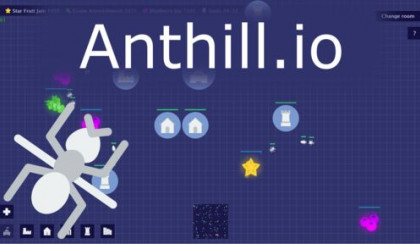 Anthill.io is an interesting action multiplayer IO game quite similar to Yorg.io.  This is a quite new game that can also be played online, and you have to try it definitely it if you have not done that so far. It typically provides an awesome user experience anyone should get.

How to play in Anthill.io

There are different resources in this game, and you have a task to mine them. That's important because you have to build units and the resources might serve as an appropriate material for the purpose. Later, you will have to defend your units from the attacks of your enemies because they will try to destroy your bases.

Also, you will be forced to do the same to them, and you are not obligated to spare their lives. You can also build solder units that support your battles against your opponents, and you have to do that definitely that as well.


As Grizix we offer Anthill.io unblocked servers on our page. You can download the Anthill.io mods to upgrade the game of your taste and start playing Anthill.io. 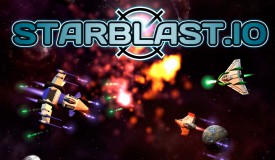 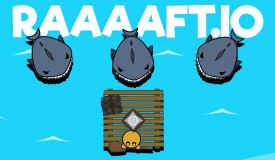 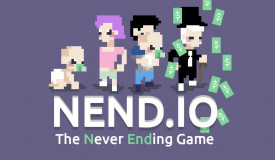