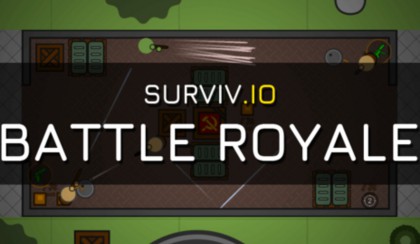 Surviv.io is one of mobile action multiplayer IO games created and supported by Justin Kim and Nick Clark. It is compatible with iOS and Andriod OS. If you have a smartphone or tablet with one of those operating systems, you can download it from Google Play or iOS Store.

How to play in Surviv.io

Surviv is a free game, and it is a great advantage. You do not have to pay anything if you want to play it. This game is made in 2D techniques, and you have a task to compete against other players. You can play it in a solo or group version that consist of two or four gamers.

Surviv is an active game, and you will not lose time while playing. It is full of action, and your character will be forced to fight all the time. It dies if refuses to do so. There is a custom map generation feature which means the platform will always be different when you begin the game from start.


As Grizix we offer Surviv.io unblocked servers on our page. You can download the Surviv.io mods to upgrade the game of your taste and start playing Surviv.io. 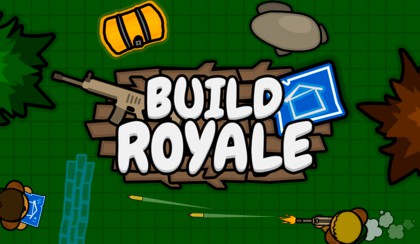 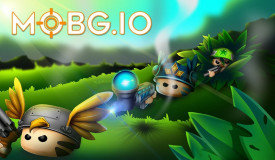 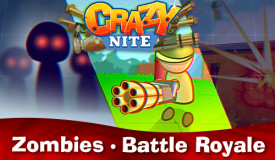 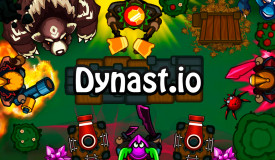