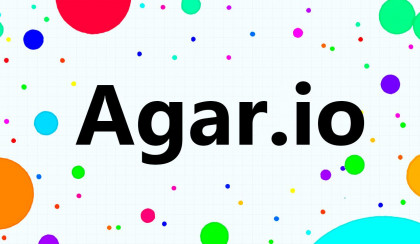 Agar.io is an exciting multiplayer action IO game developed and supported by Matheus Valadares. The main goal is to get bigger by eating agar and cells smaller than those of your character. It is a nice way to become the strongest player and win the game against others.

How to play in Agar.io

Each character is a cell, and if you are the biggest one, you will eat others, and they will be unable to eat you. Besides, you can also collect XP points by completing some quest.

This game is regarded as one of the most popular IO games available on the Internet, and all gamers should try it if they did not so far.  However, the mobile version was released in July 2015, and it is compatible with both iOS and Android operating systems. It means you can download the game free of charge from Google Play or iOS STore if you have a smartphone or tablet.


As Grizix we offer Agar.io unblocked servers on our page. You can download the Agar.io mods to upgrade the game of your taste and start playing Agar.io. 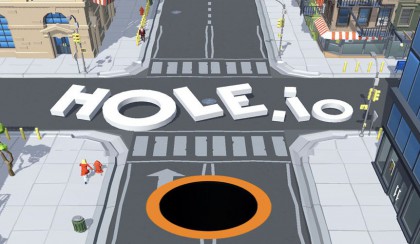 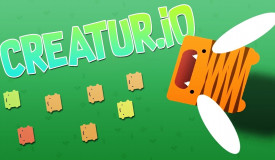 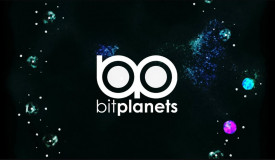 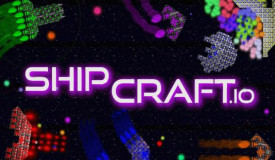 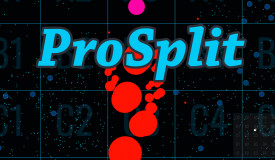 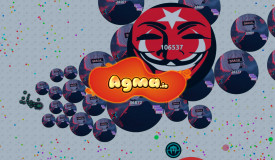 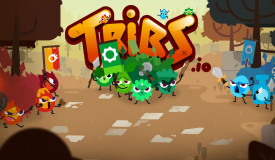 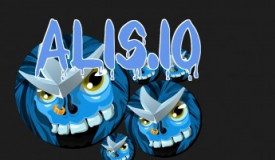