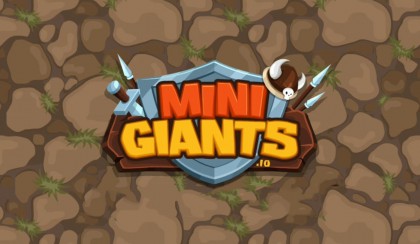 MiniGiants.io is one of interesting and compelling multiplayer io games developed by Night Steed S.C. That producer became famous after the creation of BrutalMania.io and EvoWars.io It is a fantasy war game, where a player takes the role of a little warrior in a big arena fighting with other warriors controlled by different players.

How to play in MiniGiants.io

You have also a chance to collect various gems and treasures with an opportunity to replace them for sophisticated arms and weapons later. Also, you can get a cool armor that protects you during a battle when you collect a sufficient amount of those treasures.

The game is mainly simple and easy to play. You do not have to have previous experience in order to start right away. You will maybe only need a little more time to become familiar with all of the functions, but it is the same with any other new game as well. 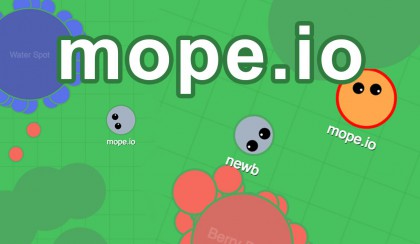 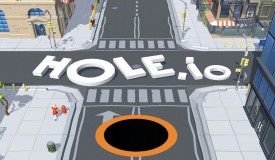 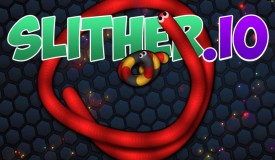 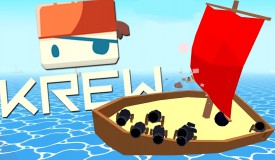 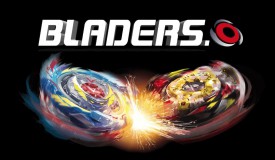 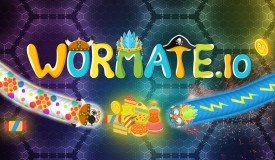