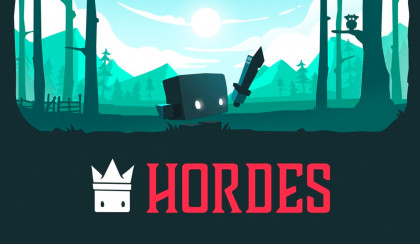 Hordes.io is an exciting 3D multiplayer battle IO game that you can play directly in your browser by visiting the official website. You have a task to attack other players and defend from enemies. You can also make or join different clans, collect loot and gold, and fraternize in a worldwide clan chat.

How to play in Hordes.io

This game is constantly played by a large number of gamers, and you become a member of that great network when you sign in. The monsters are also out there, and you have to be ready to defend yourself. Your strength will grow while you beating them, and new levels will become reachable.

With collected gold, you can upgrade your skills or make new clans. The big majority of players firstly upgrade capacities to efficiently attack. Some of those options might protect you during battle while supporting your battle skills at the same time. The game is mostly simple to use, and you do not need any prior experience before joining.


As Grizix we offer Hordes.io unblocked servers on our page. You can download the Hordes.io mods to upgrade the game of your taste and start playing Hordes.io. 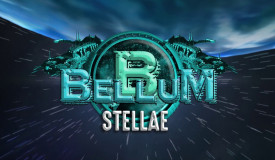 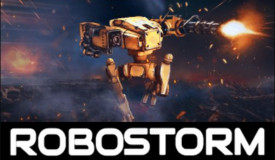 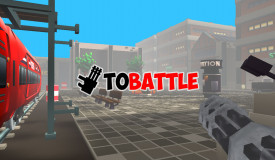 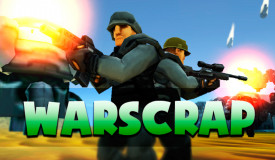 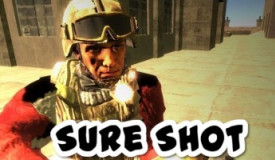 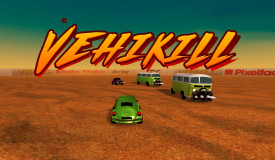