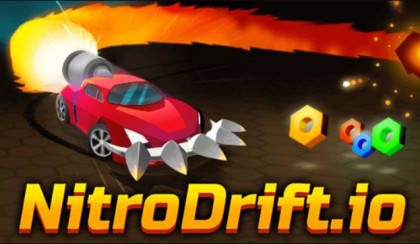 NitroDrift.io is a fun and exciting action multiplayer IO game available for iOS and Android users. They can download a version of this game from Google Play or iOS Store directly to their smart device. The gamers have an opportunity to drive the cars and fight against competitors.

How to play in NitroDrift.io

All vehicles are equipped with various weapons that allow them to enter the battle. The main goal is to destroy as many enemies cars as you can. Also, you have to avoid all potential attacks because the enemies might destroy you too. The fuel is an important thing, so you have to keep it at an appropriate level.

This is a totally free game, and you do not have to pay if you want to play. The graphic is really nice and the game provides a realistic experience to players. If you start with NitroDrift.io, you will hardly stop it because the game is really addictive, and you would love it. 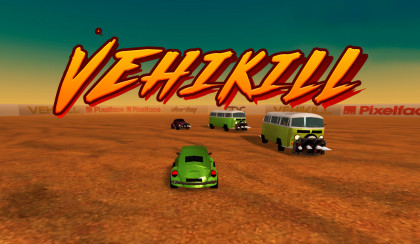 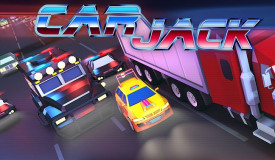