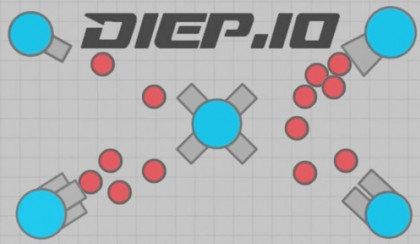 Diep.io is a compelling action shooting multiplayer games available for Android users. If you have a smartphone or tablet with an appropriate OS, you can go to Google Play Store and download the game free of charge.

This would be an awesome experience because you have an opportunity to compete with players from all over the world on the same gaming platform. There is also a version for Apple users, so they can join to after the installation of the game.

How to play in Diep.io

The main goal is to upgrade your tank, eliminate the opponents, and reach the top position of the leaderboard. That's how you are going to win the game. You can gain XP point by shooting and destroying blocks and your enemies.

Also, open new levels, get advanced weapons and abilities in the same way. There is going to be at least dozens of other players all around you, so expect a massive and awesome shooting experience.


As Grizix we offer Diep.io unblocked servers on our page. You can download the Diep.io mods to upgrade the game of your taste and start playing Diep.io. 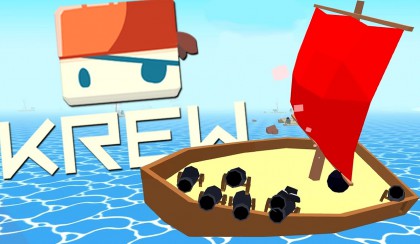 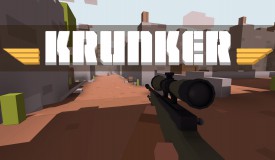 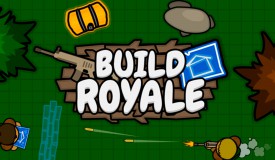 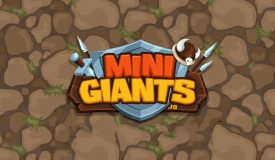 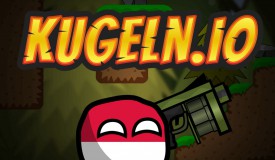 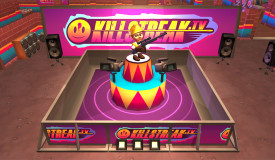 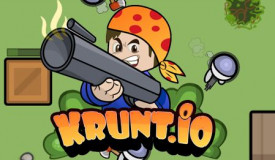 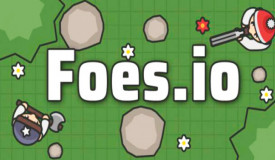 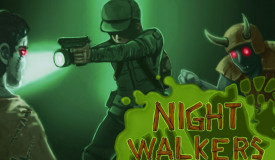